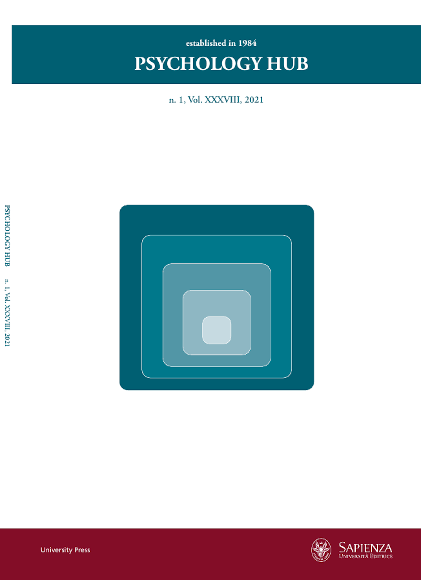 Guilt is a complex emotion associated with tension, regret, and remorse (Tangney, 2012), and it is related to the capacity to understand and empathize with the distress of others, to feel responsible for it, and to the attempt to alleviate it (Howell et al., 2012). According to a recent paradigmatic change in the conceptualization of the evolution of prosocial and moral emotions (Wilson, et al., 2008; Davidov et al., 2016), guilt plays a vital role in social interactions: it motivates transgressors to make amends and restore damaged relationships (Vaish et al., 2016), reinforces social bonds by inhibiting actions that endanger group relationships, and supports restorative actions among the members of a group, thus allowing the group to survive for longer (Baumeister et al., 1994).

Per continuare a leggere, cliccare QUI